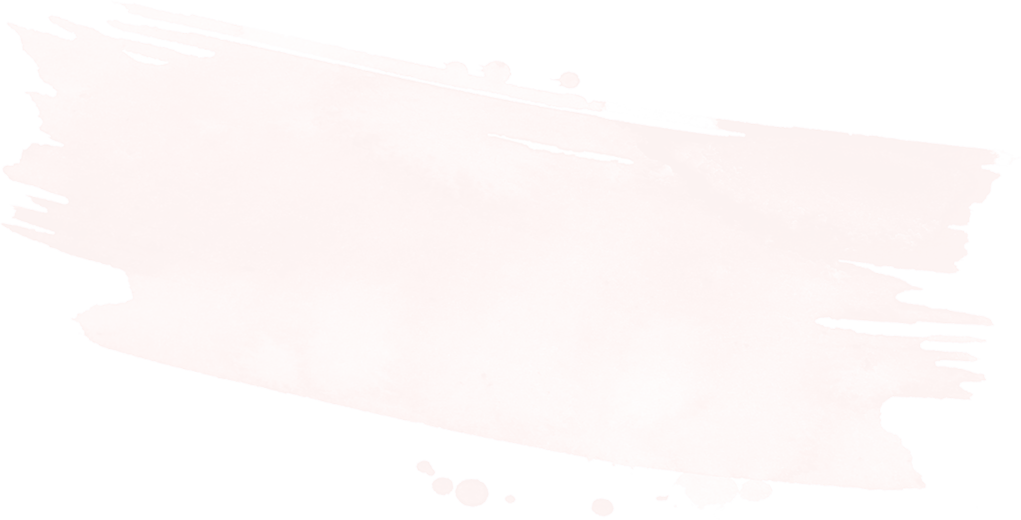 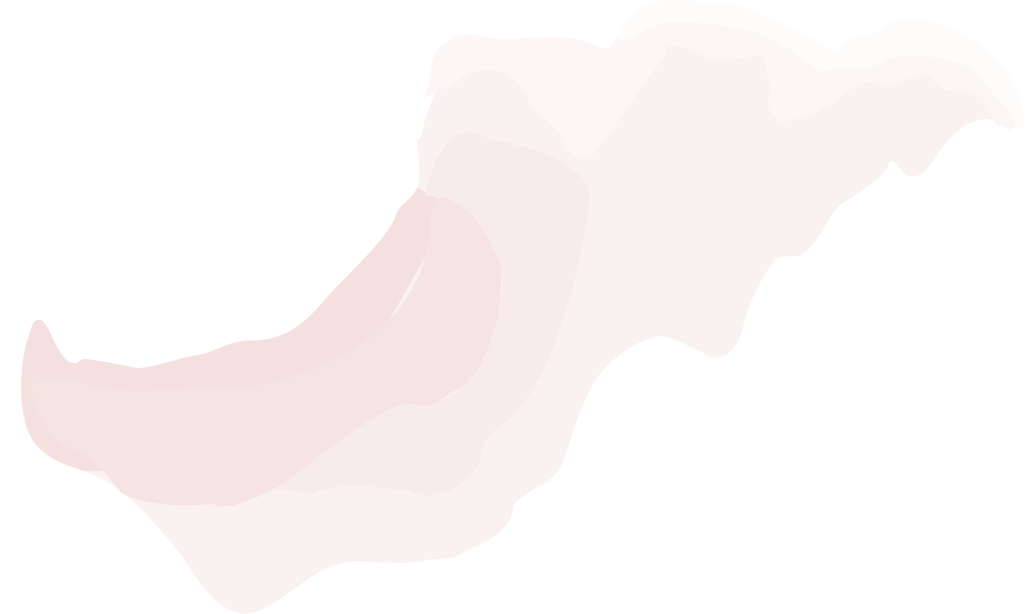 The adventure continues along the length of the historical Toulouse-Montaudran runway. Transformed into an urban artery in a new innovation-focussed district, Toulouse Aérospace, which is undergoing a complete metamorphosis, the former Aéropostale and Air France runway is taking on a new lease of life.

1.8km long and recognised in part as a Historical Monument, the Piste des Géants, or Giants’ Runway, now carefully blends the memory of a historical site and the Cie La Machine artistic project. The cultural redevelopment of the district, driven by Toulouse Métropole, has already resulted in the runway and immediately surrounding area being used in new ways. The site combines the memory of Aéropostale with L’Envol des Pionniers, a commemorative site dedicated to the pioneers of aeronautical adventures and the exploits of the early 20th century on one hand and François Delaroziere’s artistic project based on the staging and movement of the Compagnie La Machine performance machines on the other hand. A new machine designed specifically for Toulouse is a fully mobile structure and ambassador for the Métropole de Toulouse and is able to transport up to fifty passengers along the former runway.

Montaudran, a district on the rise.

A central square, the heart of any residential district, is currently under development. It will be home to new accommodation, businesses, work spaces, restaurants and a cinema. This central square, which adjoins the Jardins de la Ligne - a trail along the length of which walkers can experience the different landscapes through which Aéropostale pioneers travelled - will be the link between the various living and meeting spaces in this booming district.
All of the key players involved in the project will draw on their artistic, cultural and social resources to bring Montaudran to life through an ongoing cultural programme of events on the Piste des Géants. This will create further appeal around this new tourist-focussed hub, which will be served by the new metro line from 2024.

History at the heart of innovation

In 1917 Pierre Georges Latécoère founded his factory and established the first industrial aeronautical construction site in Toulouse. Between 1918 and 1933 the Latécoère and Aéropostale airlines were created and with them, the first great aeronautical exploits were accomplished: Barcelona, Buenos Aires, Santiago du Chili. At this time, the company was the largest in the world with nearly 15,000 km of routes. Air France had its maintenance facilities on the site until 2003. Today the Métropole de Toulouse and urban architect, David Mangin, are co-developing an ambitious urban project, the focus of which is innovation. 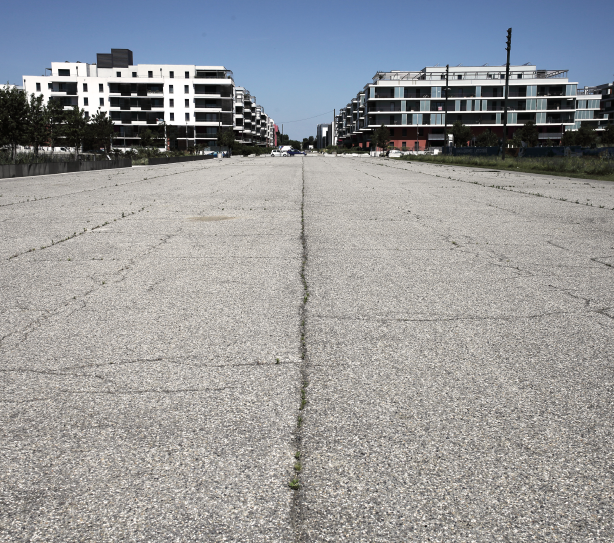 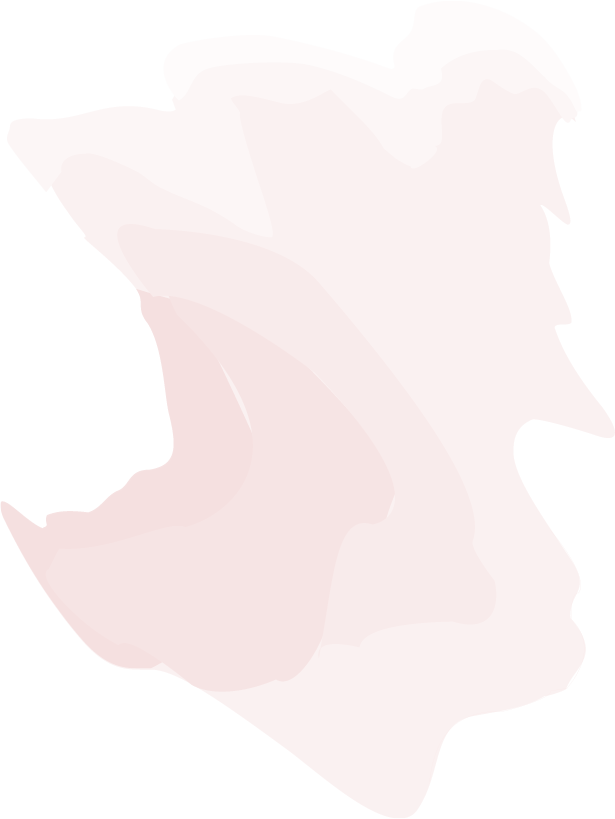 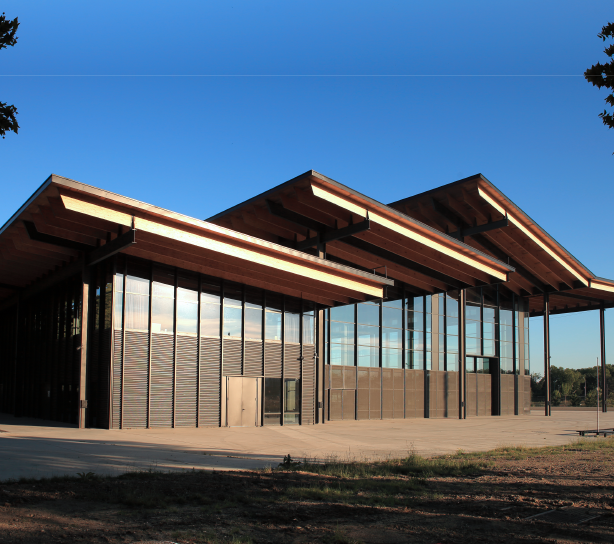 The Patrick Arotcharen agency was keen to create a venue that was more than a just a simple exhibition site, but was instead a venue in which the architectural lines of the building formed the space where the public and the world of art meet. A true landmark in the history of aeronautics, the Montaudran site in Toulouse occupies a special place both in the landscape and in people’s memories. The Château Petit Espinet Raynal and the Pierre-Georges Latécoère assembly areas are precious markers of the history of Toulouse and more broadly of the period between the two world wars. 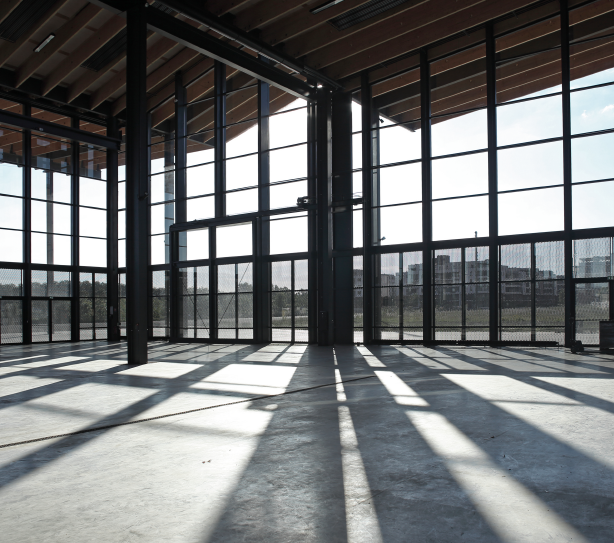 The world of aeronautics

La Halle de la Machine, part of the commemorative area situated between the future square to the south, the runway and old buildings, is vast in terms of the volume it offers. The glass, wood and steel elements used in its construction have been handled in a way that is both neutral and poetical, creating the impression of soaring into the sky. The height of the spans combined with the graceful roof lines create an architectural style that is light and transparent, further accentuating the sensation of flight.